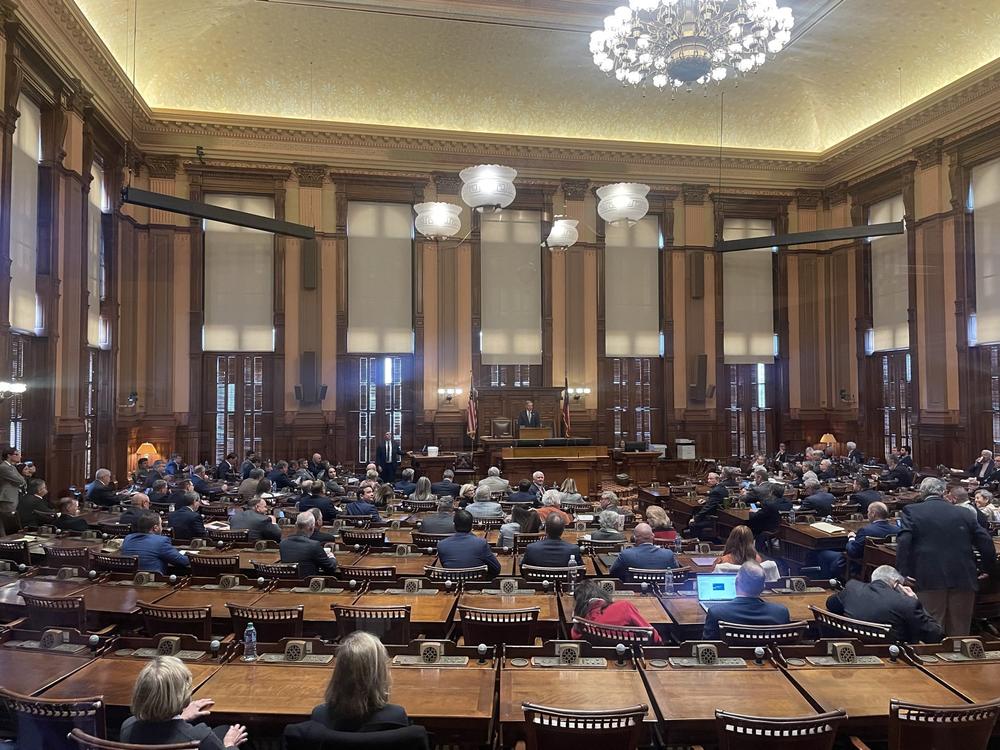 1. Georgia's Senate race is the only undecided Senate contest in the country.

2. With the pressure off Georgia, both parties reflect on candidate quality during last week elections.