Georgia mental health commission planning next round of reforms 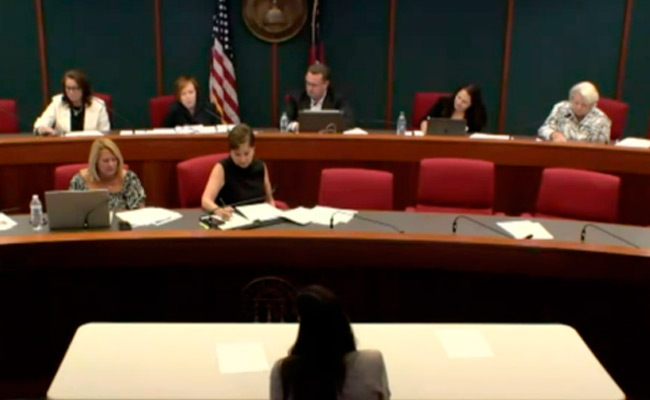 The high-level commission, formed in 2019, developed long-range recommendations to address the state’s abysmal mental health outcomes. The General Assembly adopted some of those recommendations during the 2022 legislative session.

The commission met Thursday to check in on the progress of the reforms and plan for the next legislative session.

“This is one of the best budget and policy years the agency has seen in many, many years,” said Caylee Noggle, commissioner of the state Department of Community Health (DCH), which administers Georgia Medicaid and the State Health Benefit Plan covering teachers and state employees.

Commission members identified mental health pay rates and workforce shortages, care coordination, and helping people with mental illness avoid the criminal justice system as key priorities for the next round of reforms.

Some Georgia mental health placement beds are filled by people from other states, who are sent here because of Georgia’s low rates, Oliver said.

The new mental health services bill requires DCH to study and report on Georgia’s reimbursement rates by the end of this year.

Oliver said she would be closely watching the results of that rate study. She urged Noggle to use her role to ensure the rates are increased.

“It starts with you,” Oliver told Noggle. “It’s a pretty high priority in my mind.”

The lack of treatment options is reflected in the number of children with mental health complaints who repeatedly visit emergency rooms at Children’s Healthcare of Atlanta (CHOA) hospitals, said Dr. Daniel Salinas, chief of community clinical integration for the hospital system.

Salinas said many of the children who repeatedly come to CHOA emergency rooms with serious mental health complaints had been in state custody and/or had histories of physical or sexual abuse.

“As an advocacy organization, we see not doing [care coordination] for children’s mental health as discrimination,” said Kim Jones, executive director for the Georgia chapter of the National Alliance on Mental Illness.

Oliver said she is particularly concerned about a subset of children in state custody who do not have placements with families or group homes and are instead living in hotels.

She said there could be between 30 and 60 such children in Georgia living in hotels each day.

On the criminal justice front, Tanner said the issue of transportation to mental health services for people who are picked up by law enforcement came up frequently during last year’s discussions.

A subcommittee chaired by Georgia Supreme Court Presiding Justice Michael Boggs will study how many such rides are needed and what they cost, Tanner said. 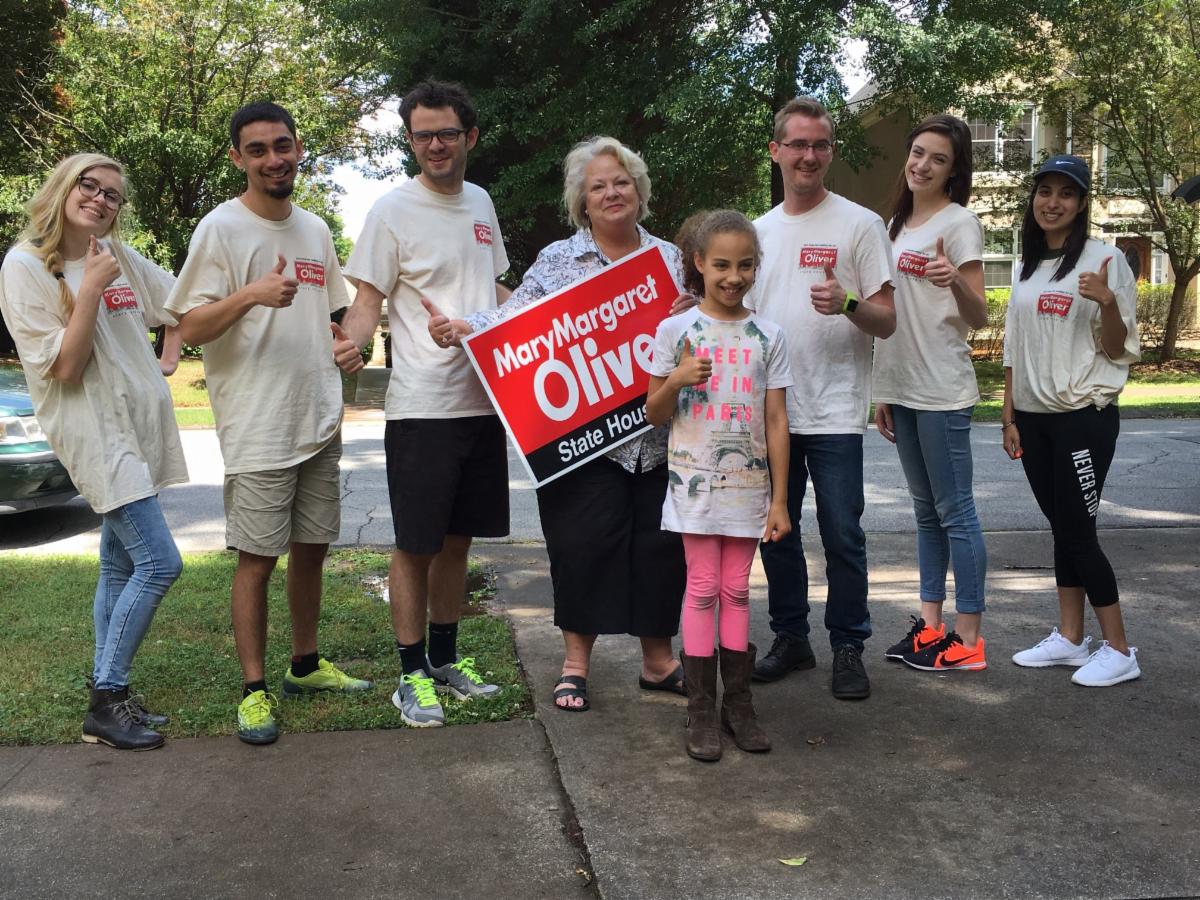 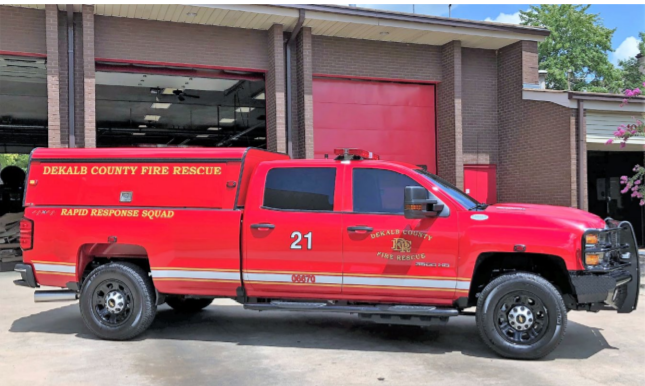