A timely discussion on development authorities

There is very little transparency in the work of development authorities, and their accountability to citizens or other governments is weak, untested, or unknown. I invite a debate on these important policy questions. 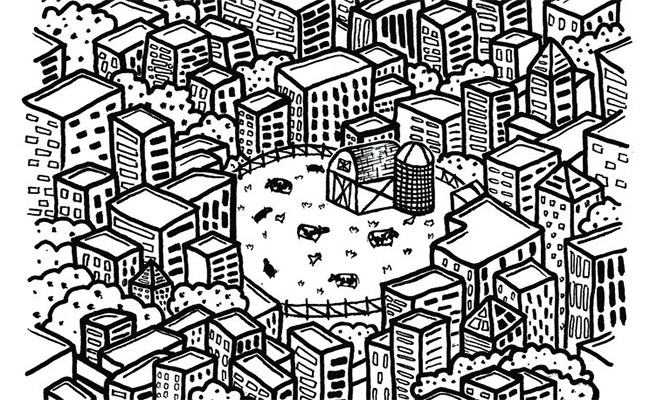 For many good and bad reasons there is a new opportunity and obligation to review the policies and operations of the hundreds of development authorities that operate across Georgia.

Recent news articles about the financial benefits members of the Development Authority of Fulton County paid themselves have generated an interest in what such Authorities do and how they benefit local governments and the taxpayers. I encourage my Georgia legislative colleagues to have a public discussion on what the unelected development authorities are allowed currently to do with our tax money. I suggest we ask and answer pertinent questions about tax incentives for development, have a debate, and set new policies that value greater transparency and equity in taxpayer-funded economic development projects.

The purpose of a new analysis and debate is not to end the work of development authorities and not to create unnecessary barriers to recruiting and incentivizing developments of new businesses. We need many economic development tools, particularly for the areas of Georgia that are losing tax base and workforce.

In studying the most current practices of economic development financial incentives for the last year and following the high-cost litigation among competing governments, I have seen many positive examples of communities working together to bring new jobs and an enhanced tax base to areas in need. I also have learned of abuses and giveaways of taxpayer money. The competition in the high-growth urban areas to achieve developers’ “best deal” often only serves a few bottom lines. So, the time is right for questions.

What is a development authority and how is it accountable to anyone? The Georgia Constitution allows the General Assembly to create development authorities, exempt them from taxation, and authorize them to issue revenue bonds. (Article IX, Section VI, Paragraph III). In 1963, the General Assembly passed the Development Authorities Law (O.C.G.A. 36-62-1 et seq.) creating development authorities in every county and municipality in the state. These legal entities have the power to issue revenue bonds to fund financial incentives to developers to bring business to their county or city, and they routinely extend tax abatements to reduce the property taxes on development projects.

Questions for debate: Historically, an argument for creation of development authorities was partly to work around the Georgia constitutional barrier to gratuities to public entities. Is this rationale still accurate or relevant?

The word “tax abatement” cannot be found anywhere in the Georgia Code, and the total amount of lowered taxes accruing to developers is unknown and unknowable, making notification to all parties even more important.

Finally, if a development authority is offering direct financial incentives to a developer and financing the incentives through issuance of bonds, who is entitled to object? The law requires a bondholder to seek court approval on bonds issued by counties or municipalities in a bond validation hearing (O.C.G.A. 36-82-1 et seq.), but school systems are not given specific authority or standing in court to object. A citizen may object, but not another government or school system whose taxes are being abated. This issue of school systems being allowed to participate in bond validation hearings has been litigated in both DeKalb and Fulton courts, and I introduced HB66 in January 2021 to give school systems the right to participate in these hearings. The Georgia Economic Developers Association objected to passage of HB66, and the bill was not allowed a final vote.

I believe answers to my questions demonstrate that citizens, taxpayers, and impacted local governments have limited rights to oversee unelected development authority members’ actions. There is very little transparency in the work of development authorities, and their accountability to citizens or other governments is weak, untested, or unknown.

I invite a debate on these important policy questions, which can and should be addressed without limiting argument to the real need for economic development incentives to generate equity for many areas of Georgia. While rural areas may enjoy more “handshake” communication between development authorities and public entities, all Georgians, not only those in metro areas, deserve a transparent and fair and open process.

It is time we hold this essential public discussion about the current policies and practices of the hundreds of development authorities across Georgia. 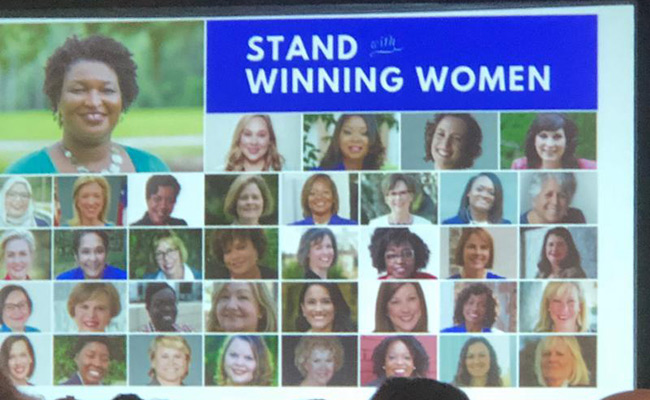